During the month of March, there were 3,485 homes and condos for sale in central Ohio, inching up over February by 3.2 percent. However, compared to a year ago, inventory is still down 17.3 percent. This left central Ohio with a 1.3 months supply of inventory at the current sales pace, according to the Columbus REALTORS® Multiple Listing Service.
Share
Facebook Twitter LinkedIn Email
Read More 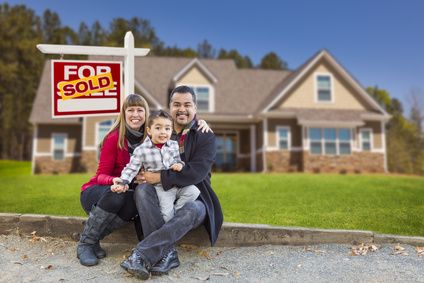 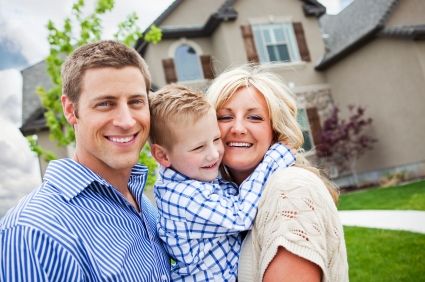 There were 3,116 central Ohio homes and condos sold during the month of August, a 4.8 percent increase over the previous year and a 1.5 percent increase over July. This was the highest number of closed sales for the month of August ever recorded and the second highest month for 2016, according to the Columbus REALTORS® Multiple Listing Service.
Share
Facebook Twitter LinkedIn Email
Read More 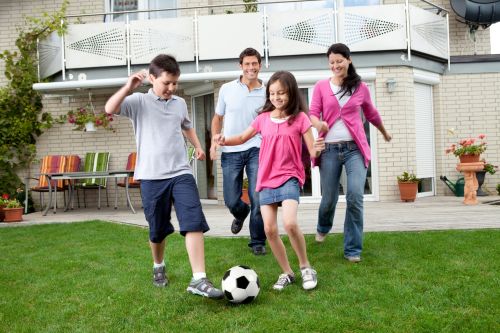 June home prices climbed to a record high as days on market dropped to a record low in central Ohio. Sales were flat, but would easily have been higher if there were more homes for sale.
Share
Facebook Twitter LinkedIn Email
Read More 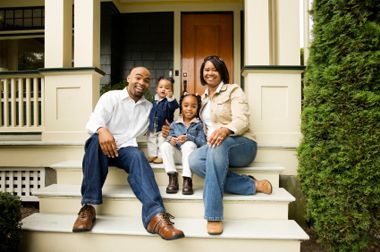 Home sales continue to outpace prior years as year-to-date sales (January through May 2016) were  the highest on record for the first five months of the year. Inventory is less than 40 percent of the central Ohio average over the last decade.
Share
Facebook Twitter LinkedIn Email
Read More 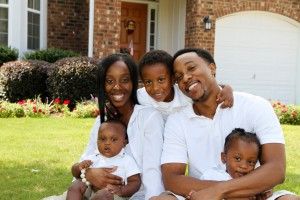 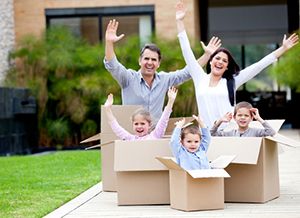