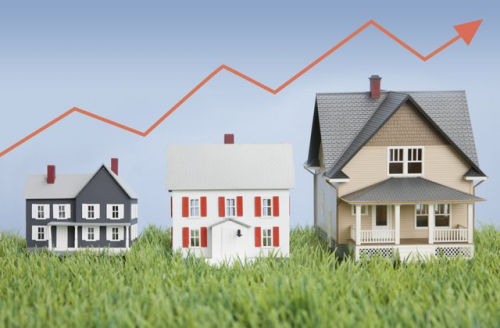 For the first two months of the year, home sales are up to 3,745 which is 11.5 percent above the same period in 2019 and another record high for the period.

“Overall, home sales took a leap over the previous month – from 1,745 to 1,976 sales, which in a normal market and economy would signal an early start of a busy spring. Now we are moving into unchartered territory putting all statistical data on hold,” said Andy Mills, 2020 President of Columbus REALTORS®.

The average sales price is the total volume divided by the number of homes sold. The median is the midpoint -- half the homes sell for less, while half sell for more.

There were 3,256 homes for sale at the end of February, which was a 9.9 percent decline in inventory from February 2019 and 5.5 percent lower than January.

“Even though the number of central Ohio new listings grew to 2,455 which was 9.2 percent ahead of last year and just slightly higher than January, the number of active listings at month end was still lower than normal. This reflects the strong demand for residential properties in our area,” stated Mills. 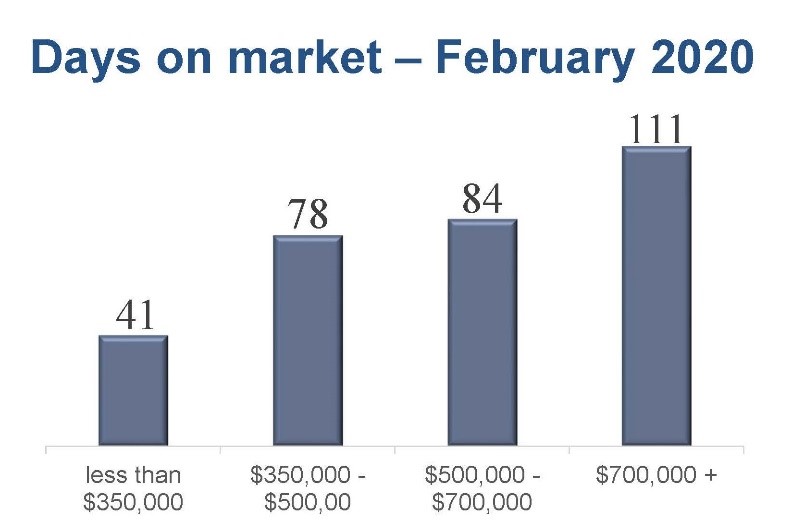 Press Note: If you would like to interview a representative from Columbus REALTORS®, please contact the following: