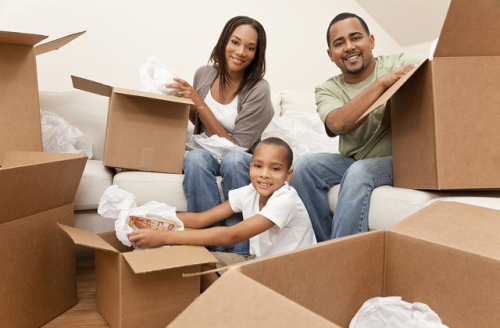 At the end of February, the number of homes and condos for sale was down to 3,376, which is just slightly (0.1) percent lower than January and 21.2 percent less than February 2017. This marks the 85th consecutive month of year over year declines in inventory and left central Ohio with a 1.2 months supply of inventory at the current sales pace, according to the Columbus REALTORS® Multiple Listing Service.

“The lack of inventory in central Ohio is a major obstacle for home buyers in today’s market,” said 2018 Columbus REALTORS® President Sara Walsh. “If you look at the number of homes sold in the first two months of 2018, it’s clear that buyers need to be prepared to move very quickly!”

There were 2,373 central Ohio homes and condos listed during the month of February, a 23.1 percent increase over January although 6.5 percent lower than the same month a year ago.

There were 1,681 homes and condos sold during the month of February which is 2.8 percent more than the previous month and 2.9 percent below February 2017.

“It’s encouraging that new listings are on the rise, but we are still in need of more inventory,” Walsh said. “There is no question the number of sales would be much higher if we had more homes and condos available to sell.”

Homes spent an average of 44 days on the market during the month of February, which is unchanged from the previous month.