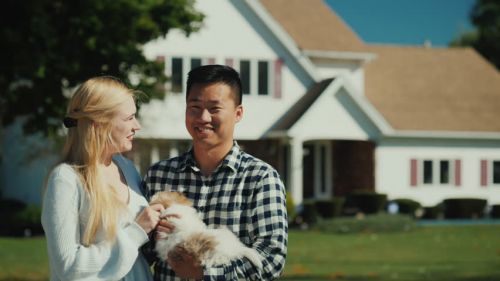 There were 2,377 homes and condos sold during the month of November in central Ohio, which is a 3.2 percent increase over the same month a year ago, although a decline of 13.9 percent from October. This is the highest number of sales on record for the month of November, according to the Columbus REALTORS® Multiple Listing Service.

“Headed into the end of the year, we’re on track for a historic record number of closed sales,” said 2017 Columbus REALTORS® President Mic Gordon. “Many buyers remain actively engaged in their home searches and it's paying off for them!”

Homes spent an average of 36 days on the market during the month of November, which is four days more than October, but six days fewer than November 2016.

“Sales prices continue to be strong and steady here in central Ohio and are a solid indicator that now is as good of a time as ever to put your home on the market,” Gordon said.

There were 2,101 central Ohio homes and condos listed during the month of November, a 4.8 percent decline from November 2016 and 27.9 percent lower than the previous month.

This left inventory at 4,588 at the end of November, down 15.0 percent from November 2016. This marks the 82nd consecutive month of year over year declines in inventory.

“It’s not unusual for this time of year that inventory is low,” Gordon said. “However, with the demand we have now, I hope that sellers take advantage of current market conditions and put their home on the market!”

According to the latest Housing Market Confidence Index by the Ohio Association of REALTORS®, 96 percent of central Ohio REALTORS® would describe the current housing market as moderate to strong. Over the next year, 83 percent of respondents said they expect home prices to rise.