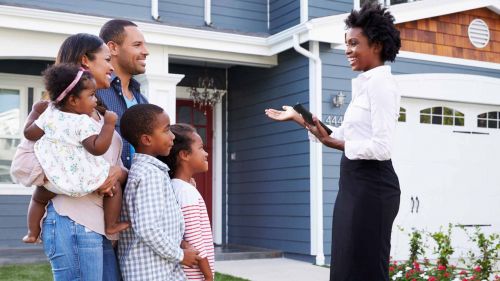 “Buyers are pouncing on any and all inventory available that is priced correctly,” said 2017 Columbus REALTORS® President Mic Gordon. “The central Ohio housing market continues to be hotter and stronger than ever!”

Homes spent an average of 32 days on the market during the month of October, which is three days more than September and five days fewer than October 2016.

There were 2,914 central Ohio homes and condos listed during the month of October, a 2.4 percent increase over the same month a year ago, although down 4.4 percent from September.

This left inventory at 5,131, which is down 5.8 percent from the previous month and 14 percent from October 2016. This is the 81st consecutive month of year over year declines in inventory.

“Even though there were more listings added to the market in October, inventory remains extremely low,” Gordon said. “The best time to put your home on the market is now, especially since buyers are more eager than ever for inventory.”

“With sales prices being what they are, I hope that potential sellers realize what a tremendous time it is to list their home and take advantage of this strong seller's market,” Gordon said.

According to the latest Housing Market Confidence Index by the Ohio Association of REALTORS®, 90 percent of central Ohio REALTORS® expect prices to rise over the next year, while 8 percent expect prices to level.

To view commercial properties for sale or lease in central Ohio, visit www.COCIE.org.